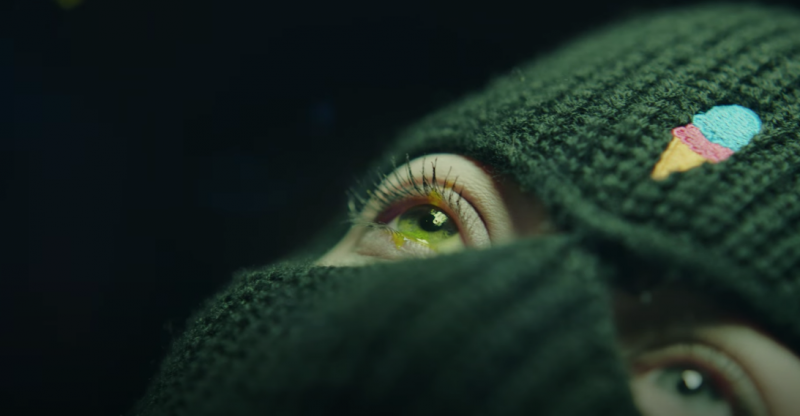 The new video for Das mörtal’s latest track ‘Midnight Rendez Vous ft. French Fox’ has been released, ahead of his upcoming album Always Loved, which is set to drop on the 9th of June via Lisbon Lux Records.

The video has been described “as a club-ready track about going out on the town that is synched to images detailing an explosive, Natural Born Killers-style relationship between balaclava-wearing lovers.”

It portrays a couple as they embark on a debaucherous night out, and follows their forays into sex, drugs and robbery. Despite the track’s upbeat sound, the video and lyrics convey a sense of melancholy which make for an interesting contrast.

Das mörtal’s previous notable release titled ‘Hotline Miami 2’ has reached nearly 1 million streams on Spotify, in the wake of which he did his first trip to Europe, endearing himself to the fresh, vibrant contemporary Berlin techno scene.

Always Loved will be available as a 10-track CD and digital release, and as a 12-track vinyl release