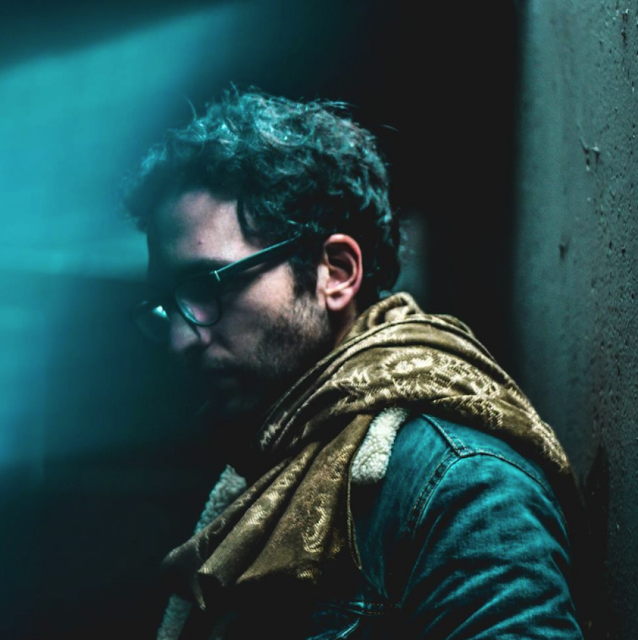 Based in Paris, Behdad Nejatbakhshe aka Uppermost crafts each of his compositions with the will to bring instinctive emotion into the spotlight. Raised on Persian musical influences, the emotional side of music inspired his interest in formulating melodies and chords. His recent release of a 23-track career-spanning collection titled Origins (2011-2016) was a showcase of his french-wave touch, liquid disco grooves, and penchant for molten guitar funk.

Citing inspiration from artists such as Daft Punk, Burial, Apparat, Phoenix and Pogo, Uppermost is able to transform his affinity for these acts into a sound that pays homage to their influence, while at the same time resonating with his own distinctive style, containing crisp production elements akin to similarly like-minded producers such as Moullinex, Star Slinger and Cyril Hahn.

On the latest single, Uppermost comments: “There are times when you feel that everything is falling apart in your life, this track is a representation of what it looks like. The pain you go through, but also the faith and willpower you get: every negative impulse is an opportunity to create a positive one.”