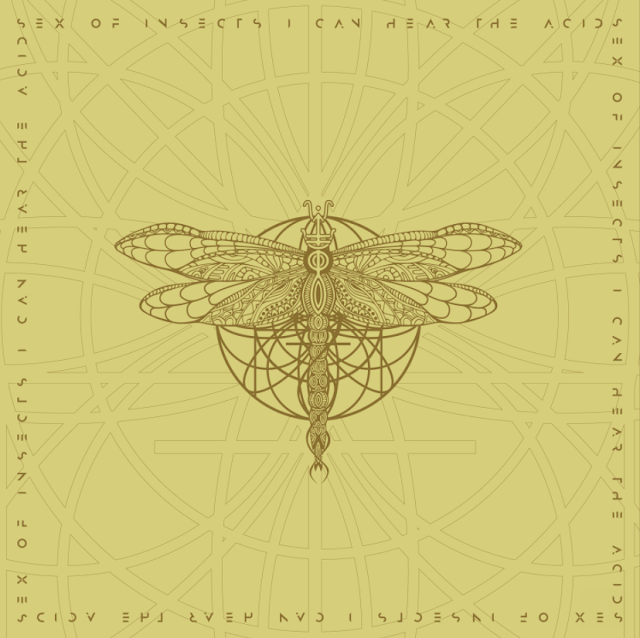 It’s only been a year since Sex of Insects came into existence yet they have collectively racked up almost 40 thousand Soundcloud plays over a 5-month period for their recent releases I’m Full Remixes and I Can Hear The Light Remixes.

They have garnered the support of tastemaker publications such as CLASH Magazine, Konbini and Indie Shuffle. Some of their career highlights includes working with Sid le Rock, Luke vB & Hiroshi Watanabe and playing at the Gazgolder Club in Moscow.  The pop-group has been chosen as one of 10 acts that will be seen at The Playground’s 10th Year Anniversary at The Steelyard in London taking place end of September.

The EP includes the original mix as well as remixes by Alexi Delano, who has been dubbed “the man who is made of music.” Giving the track a techno twist, he revamps it in his signature “Electroniq’ musique,” while still retaining its original trance-like oriental sound.