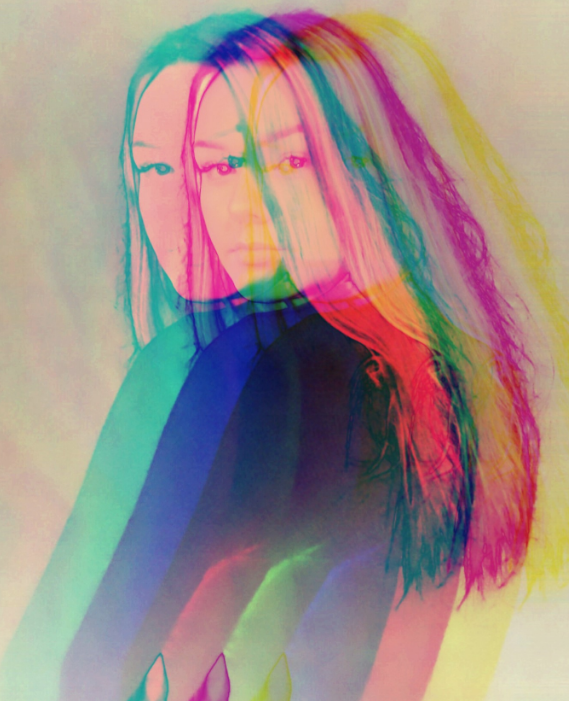 Canadian dark-pop/alt prodigy Mikalyn Hay — and co-write partner EDM and pop artist Xtro (Chris Graham) — has dusted off an earlier fave for a fresh remix with a global vibe in “Close” — available now!

“‘Close’ was a very fun song to write,” Mikalyn recalls of the track’s creative process some two+ years ago. Hay and Graham — who were 16 at the time — collaborated for a six-track EP, Love Again where the original version of “Close” was featured. “Chris and I have written many songs and this one started out the same way all of them do: alternating between our makeshift home basement studios, mine in Guelph and his in Toronto. For ‘Close,’ we had been freestyling around the line ‘close to me’ and, once we had the song fully written, I knew it was my favourite,” she continues. “It’s been so cool seeing where the song started and comparing it to what it’s become. It’s crazy.”