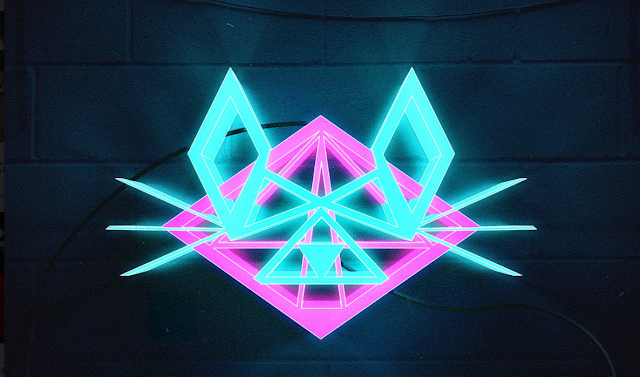 Save the date – July 20th will see the release of ‘hater,’ the first single to be lifted from UNTITLED, the self-produced EP by San Diego artist Rad Cat.

Having played Crssd Festival (with headliners Flume, Duke Dumont, AlunaGeorge and Bob Moses) he already has support from the likes of ElectroPose, YourEdm, Stereofox, and This Is My Jam.

From the age of 16, RadCat has been on a path of self-discovery to unearth who he is artistically. Starting off as a guitarist, he eventually discovered his affinity for EDM and became a self-taught producer. Now, at the age of  21, the artist has developed an appealing futuristic sound and is set to create waves with his versatile and multifaceted production techniques.

Citing his intention behind the production of the new EP, Rad Cat says: “Summer is coming up and I wanted to release something that had a happy summer feel.  I wanted to be able to spread a really good positive vibe with this release.” And that, we’re sure he will.

Listen to ‘hater’ and buy here: