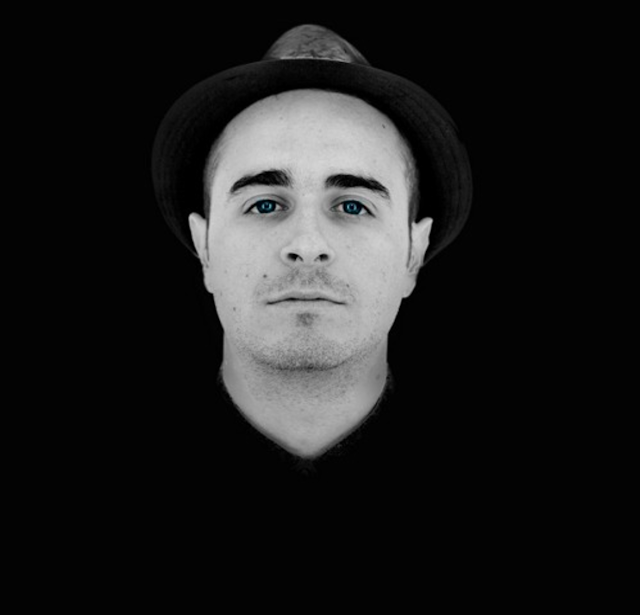 Italian DJ and Producer Pirupa has been building up quite the reputation for himself. Signed to some of the most well known record labels around the world, he has worked with artists such as Jamaroquai and Riva Starr to name a few.

In 2010 he ranked 11 place in the Top 100 Most Charted Artists. He won ‘Track of the Season’ at the Ibiza DJ awards in 2012 for his mix “Party Non Stop” – the same track that charted for a full year on Resident Artist. His record label NONSTOP was founded in 2015 and clearly represents his love for House music.

The EP is scheduled to be released September 15, 2017 via Incorrect Music. Dance Planet promises a combination of intense strings and sharp bass, while the UK-based duo Leftwing and Kody puts their own spin on the original.

Pirupa also kicks off his international tour in Spain on 10 September 2017, wrapping up in Australia in November.

Listen to Pirupa’s ‘What I Need’ below: