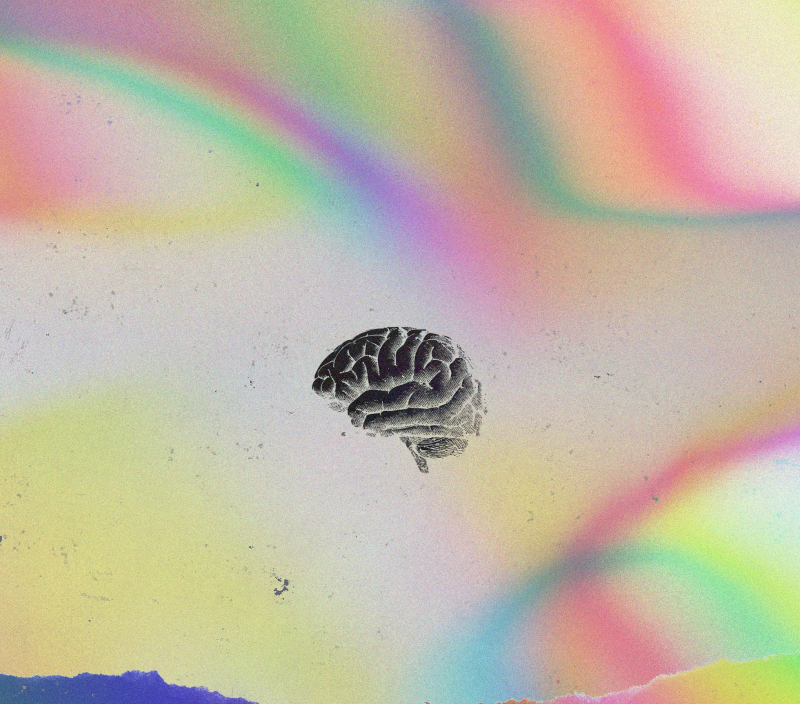 Featuring dreamy, retro-infused vocals, the warped intro slowly builds upon itself, crescendoing with magnificently punchy, highly energetic chords. Pulsating synth tones hover over the analog leaning top line, creating a swirling atmosphere rife with tension. The shuffling percussion rises to a climax in the second half of the release, culminating in an adeptly placed vinyl backspin. Created for dance floors the world over, this energetic release is sure to see some serious support once clubs open their doors again.

With over 500.000 streams on ATTLAS’ highly successful remix of his track ‘From Here’, an exclusive release with the famed video game Rocket League and the success of his official remix of ILLENIUM’s “Sad Songs” on his resume, CloudNone has proven himself to be one to watch. Gaining support from industry heavy-wights for the likes of Oliver Heldens, Tiësto, Don Diablo, ILLENIUM and many more, this highly talented mysterious artist can’t wait to take over the dancefloors of festival grounds all over the world.