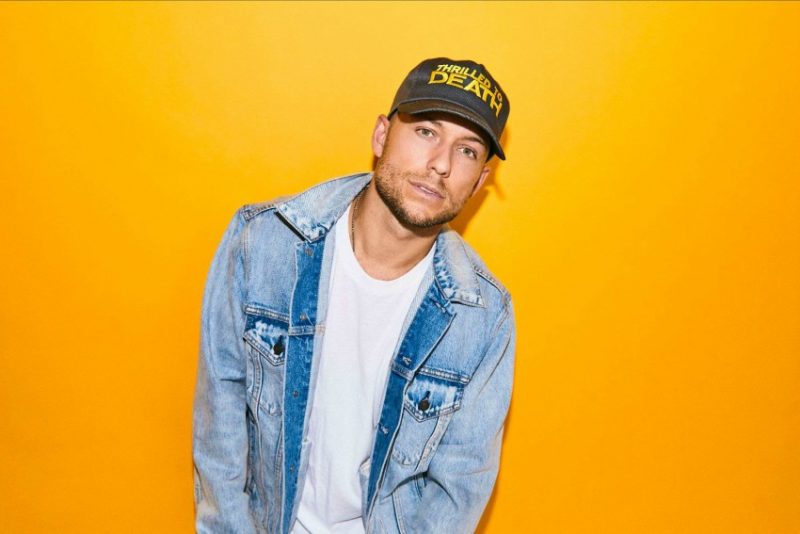 Critically acclaimed producer and DJ Party Favor reveal new five-track EP ‘FRESH LAUNDRY’, out 1st May via his own imprint Area 25. The ‘FRESH LAUNDRY’ EP serves as a follow up to his 2019 debut album Layers.

Party Favor has been keeping busy during quarantine, with a collection of live stream performances on Brownies & Lemonade ‘Digital Mirage’ festival, Insomniac’s ‘Beyond Wonderland’ virtual stream, Dreamworld Virtual Festival this weekend, as well as his own special ‘FRESH LAUNDRY’ EP release party with BandsInTown. He’s also recently put together his ‘Isolation Beats’ series, where he produces new beats each week and pairs each of them with their own unique visuals crafted by his favourite video creators.