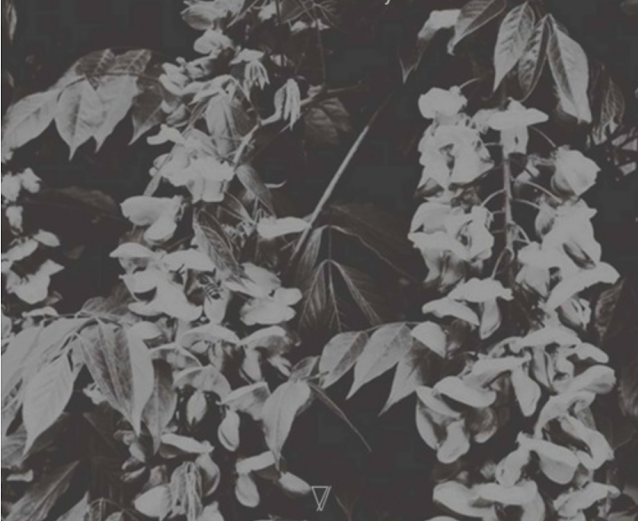 Lessovsky is the moniker of Ukrainian dance and electronic music producer Oleg Lisovskiy. He has created a new piece in his collection – the new EP titled Belladonna.

Listen to ‘Fluids’ below: