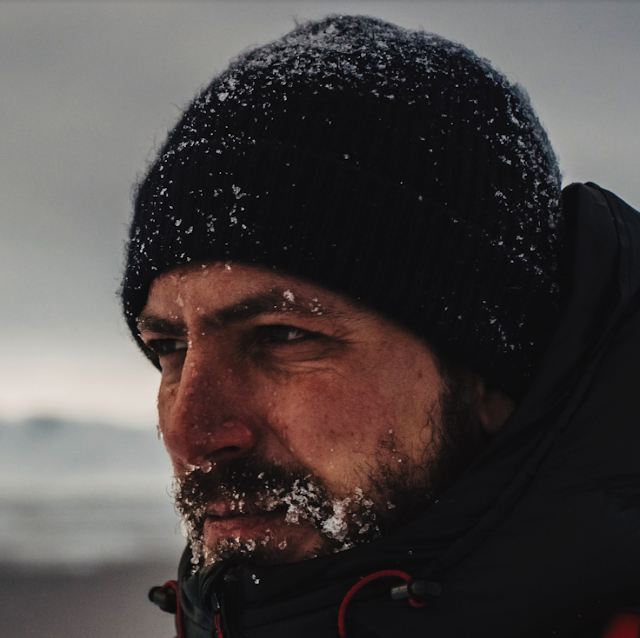 French producer and intrepid explorer Molécule, recently performed in a live Facebook video at Les Arcs Ski Resort’s Igloo in Maurice, France. The video was supported by livestream platform Cercle, a team dedicated to broadcasting DJ sets & live performances on Facebook in carefully selected and unusual venues. The video was met with an overwhelming response, and has garnered over 400K views.

Molécule’svideo ‘Violence’ was filmed in the Arctic Circle and  directed by acclaimed indie videographer and visual artist Morgan Beringer (The Rolling Stones, Ghostly International, National Geographic) which has been premiered by Red Bull Music. Upon returning after a five-week journey across the North Atlantic Ocean, Roman Delahaye, aka Molécule produced an entrancing concept album, embarking on a life-changing, perception-altering expedition to capture the frigid flow of the Arctic Circle. Influenced by nature, isolation and human existence, Molécule’s music could be best comparable to electronic and experimental techno artists such as the swelling atmospheres of Kevin Gorman, the sawtooth pulsing of German producer Helena Hauff and the investigative experiments conducted by Silent Harbour.