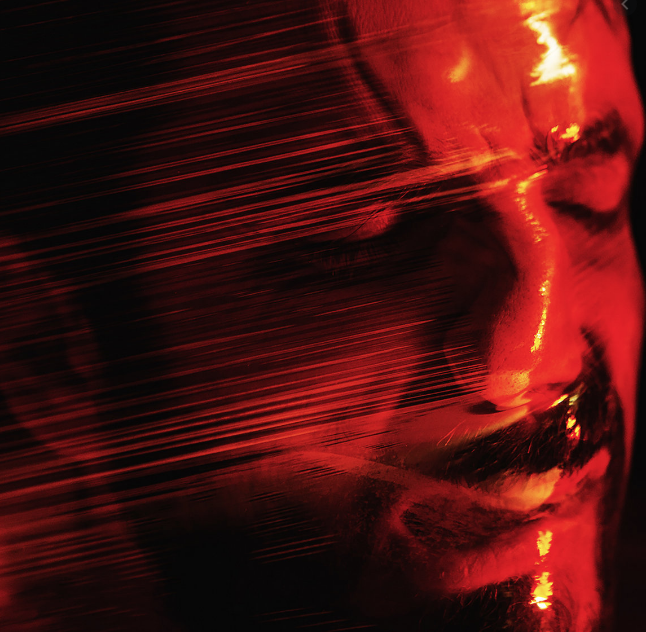 The single comes in support of the powerful and poignant album, “The Unmaster”. With momentum around the project continuing to build, early 2020 finds the London based, Bristol-born rapper, poet and producer gearing up for a widespread UK album tour in April with his incendiary live band (as well as a live BBC 6 Music session for Tom Robinson on 28th March). In addition, Dizraeli has announced a very special gig in Bristol this December – further details below. This new single release also kicks off a series of killer remixes to be released throughout the year.

The catchy, sinuous and lyrically dexterous ‘Ketamine Honey’ takes its spot in the limelight here, alongside the Danalogue Remix, which sees the in-demand producer (whose other projects include the Mercury-nominated Comet Is Coming, and Moshi Moshi signed Soccer96) adding to his impressive catalogue of reworks with a warm and psychedelic, Detroit techno-infused spin on the original.

“I loved the aggression of it and the drive, the swagger, and also the subject matter of the lyrics. I could hear potential in a lot of the sounds there as there are some interesting production moves in there too”, says Danalogue, of ‘Ketamine Honey’. He continues: “I recently acquired an old Roland TR-808 drum machine, and wanted to fire it up on this tune. The way I work is always fairly chaotic, I like to leave the maximum amount of potential for serendipities, and use some beloved outboard fx units, so there’s a fair bit of experimental tinkering going on”.