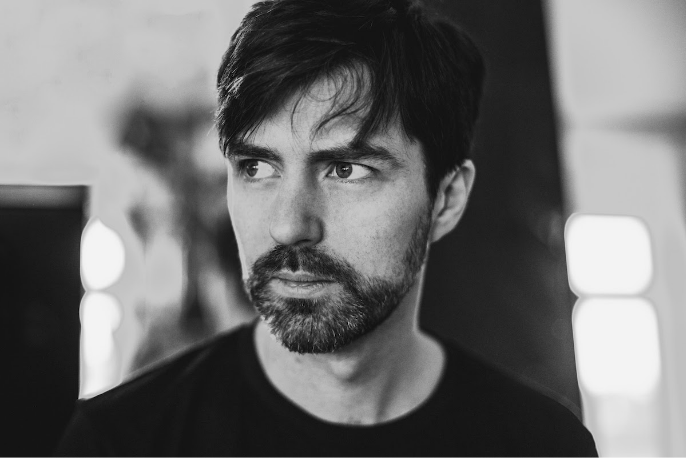 UK techno stalwart Benjamin Damage makes his debut on Feel My Bicep under the name BDB –  a collaborative alias with anonymous label mates. Two original tracks, dub and a handy tool make up the 16th release on the label.

It is with great excitement that Feel My Bicep welcome Benjamin Damage into the fold. As the first release on popular Berlin label 50Weapons, Damage’s critically acclaimed album Obsidian was the label’s last release before it shut down. He was quickly signed by R&S records, releasing two EPs with them (Montreal and Malfunction).

He is also due to release a 4-track EP on Len Faki’s label Figure on 11 Nov, as well as an EP on ARTS in 2020. His characteristically emotional and energetic take on techno is evident in these two original tracks, ‘Boss Rhythm’ and ‘Niio Rhythm’.