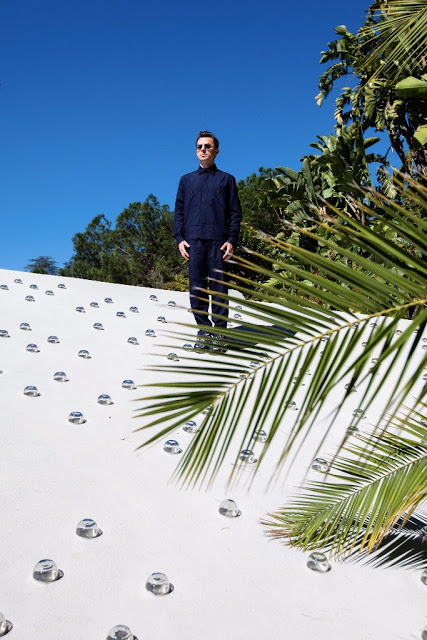 by admin
News
Martin Solveig has unveiled his dynamic remix of Tiga’s popular hit single ‘Woke.’ The reworking sees the ‘My House’ DJ lace his reworking with a club-ready bassline, and rumbling breakdown, which showcases Martin’s incredible diversity as a producer, shifting towards a deeper vibe than many of his own radio-ready releases.
A brooding release packed with melodic house beats, Martin Solveig’s remix follows Tiga’s original, which has already received reworkings from the likes of Amine Edge & DANCE, Patrick Topping, Jamie Jones, and Andrea Oliva with the latter receiving a wealth of support across BBC Radio 1 from tastemakers Annie Mac, Pete Tong, and Danny Howard.
Canadian electronic artist Tiga is renowned for his eclectic productions, with previous hits ‘Bugatti’ and Eats Everything x Audio collaboration ‘Dancing (Again!)’ amassing widespread acclaim, with the latter garnering over 4 million Spotify streams.
The release follows an enormous 2017 for Martin Solveig, who continued to dominate Ibiza with his ‘My House’ residency at Pacha, as well as hosting his very own ‘My House’ evening at Escape Amsterdam for ADE, where he was joined by The Magician, Kungs, Danny Howard, Coco Cole, JAX Jones and Creange.
Having also performed across the main stages of Creamfields, Tomorrowland, and Ultra Miami this year, Martin’s ‘Woke’ remix is a compelling display of his multi-faceted sound, and comes hot on the heels of his hit single, ‘All Stars’ featuring Finnish singer/songwriter ALMA, which has amassed over 50 million Spotify streams to date.
Released on Tiga’s Turbo label, the Martin Solveig remix of ‘Woke’ is out now and follows Tiga’s recent performance at the iconic Printworks London venue alongside Paul Kalkbrenner.

Listen to the track below.