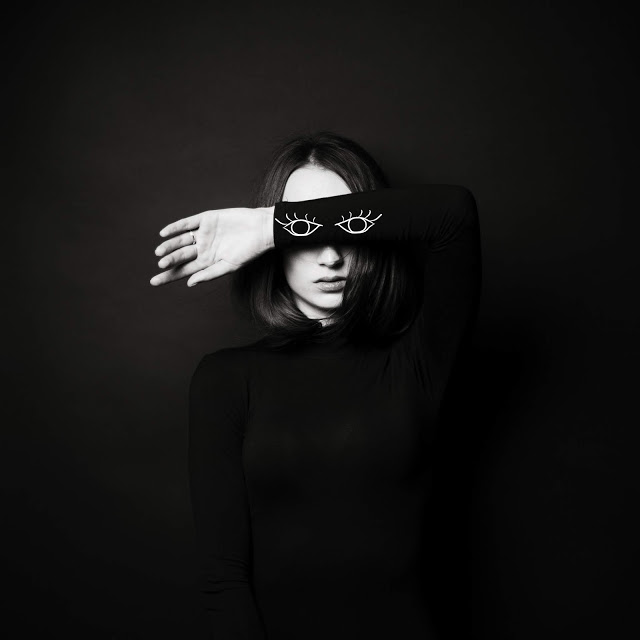 KIDSØ, the electronic music duo from Germany, shared the second single, ‘Silent’ from their upcoming debut EP, Apart. Apart is set for release on the 26th of October via Finest Ego, a sub-label of Project: Mooncircle. If you haven’t seen the music video for the EP’s title track, ‘Apart’, then you’re surely missing out. It was received with great critical acclaim and will tug at your heartstrings. You can watch it here. But, we’re here for the brand new release of ‘Silent’.

Already recognised by Germany’s biggest newspaper, Süddeutsche Zeitung, as a Best Act/ Band, the duo are no strangers to the music world and have also gained recognition for their previous music project BEATNIKBOY; when released an acclaimed LP via famous Berlin label Motor Music (Thom Yorke, Muse, Yeah Yeah Yeahs, Amy Winehouse) in 2016.

The new track uses a lot of different techno tecniques in the latest track, but be aware that this is not your typical Techno track. ‘Silent’ sees the KIDSØ duo delve into their familiar calm and uplifting melodies. Guided by a sensitive piano, the track is rounded off with synth-bass lines and a hypnotic beat. A string section accompanied by a ethereal vocals split the song in half, allowing the listener to fully immerse themselves in the sonic soundscapes created by KIDSØ.

On their brand new release, KIDSØ comments: “We started working on the release in 2017. During that time, we spent much time outside in the Bavarian nature. Mainly to take photographs. We more and more understood that we must try to combine that impression we got from our surrounding with our music. That was the beginning of KIDSØ and our sound.”