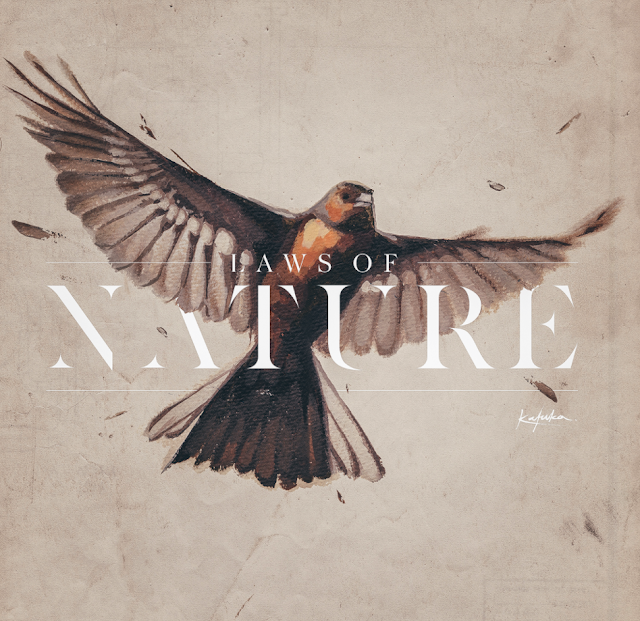 Project Mooncircle has hit the mark once again with Laws of Nature, the newly released LP from Japanese recording and soundscape artist Eshima Kazuomi.

Released under the pseudonym Kafuka, the LP is a dreamy collage of slowly evolving melodies, achieved  by reprocessing samples and recording guitars and other natural sounds. The foundation of the album is influenced by nature, and the amalgam of textures contained within it are the result of adding algorithmically generated elements using audio software.

“Mustang,” the second single which was released from the album, is an example of Kazuomi’s unique ability to convey the ambience of nature through the use of electronic sounds. The track  harnesses an energetic atmosphere and, as the title suggests, it conveys the same feeling of urgency as that of a herd of wild horses bounding across an open landscape.

The album was mastered by acclaimed engineer Sven Friederichs, and has received praise from the likes of Kaltblat Magazine, XLR8R, BBC 6 MUSIC, as well as renowned producer and DJ Laurent Garnier. 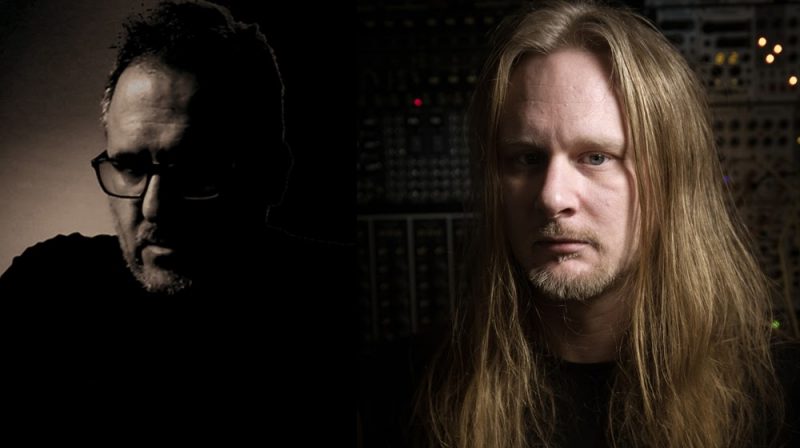 Music producer Bastian Benjamin has shared the official music video for his single ‘Concrete’. ‘Concrete' will feature on his upcoming album Two Truths, which releases on the 4th of December 2020.  Filmed in a vacant warehouse setting, the focus point is