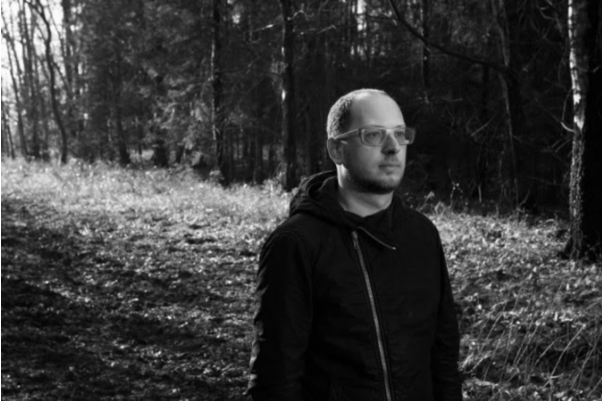 Mike Paradinas, aka µ-Ziq an established producer with over 20 years of music publications under his belt has remixed ‘La parole 5’ by Vincenzo Ramaglia ahead of the album release on 14 February 2020. Paradinas has worked with Aphex Twin, Speedy J, and Luke Vibert, and toured with artist Björk.

The Roman Avant-Garde musician Vincenzo Ramaglia has received publicity for his previous work from some of Italy’s finest Websites and magazines such as Ondarock, Rockerilla, Blow Up, Sentireascoltare, and Rumore. He has also been campaigned by big names in blog publications like CLASH Magazine, Son Of Marketing, Vents Magazine, and XS Noize.

The original single by Vincenzo features a beautiful distorted soundscape than that of µ-Ziq who tries to challenge it by equalizing and tranquilizing it, and he does so masterfully by balancing Ramaglia’s uneven soundscape with an electronically generated cowbell beats which creates a more unified sound. Paradinas creates emphasis on his synth bass which overlaps the disorder of Ramaglia’s original. The artist elaborates on this, “I was trying to impose some structure and limit my use of the beautiful singing of Vincenzo’s untamed and sprawling original.”

The original song ‘La parole 5’ appears on Ramaglia’s album which is being released on the 14 of February 2020 via PEM Records.