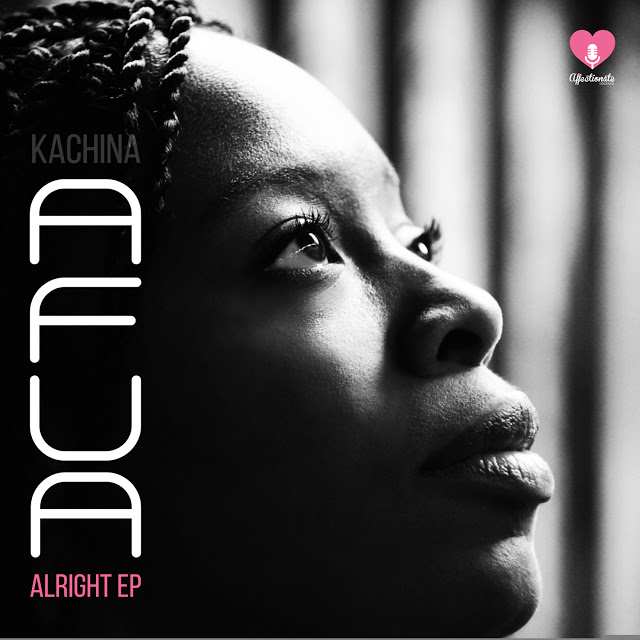 The UK based trio, Kachina has announced the release of a new EP Alright, on February 24.

The EP features soulful vocals by singer Afua, and is reminiscent of rock-solid 90s electronica while still being fresh in delivery and tone.

Featured singer Afua has had singles ‘Want To’ and ‘Golden Robes’ aired on BBC Radio 1 / BBC 6 Music, also performing with Sly & The Family Stone at the Clapham Grand, London in 2012.
Sparx has also performed supporting slots for the likes of Skream, Benga, Fresh, Borgore, Qbert, Chase n Status, Nero and Phalaeh. Together, Kachina has had collaborations with Synkro, Nero, Bar9 and Distance.

Described by Complex UK as having “infectiously sweet vocals, a snappy beat and some bouncy bass”, it is expected to be heard all year round on the UK club circuit.

Have a listen to “Alright” (feat. Afua):