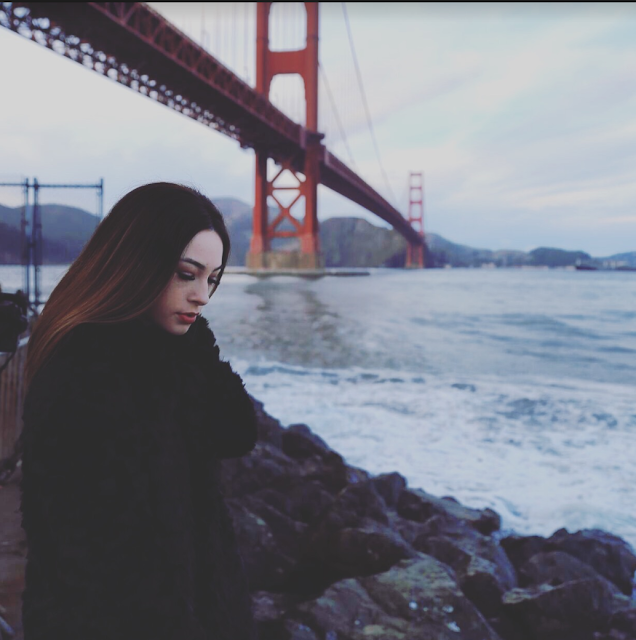 Up and coming pop-sensation JACY is set to release “Brand New” featuring Myles Parrish of Kalin and Myles on the 23rd June. The track was produced by Foolish Ways who have garnered attention for their smash hit of Flo Rida’s single, “Cake.”

Having previously opened for Interscope Records Pia Mia, JACY has recently performed at 106.5’s Endfest alongside Halsey, DNCE, Fifth Harmony, Austin Mahone, Noah Cyrus, and Alex Aiono. With a music career that began at the age of 13, she had recorded an 8-track by the age of 15, which received support from Sacramento’s largest radio station, as well as being featured numerous times on TV.

Jacy also had the recent privilege of an invitation to sing the National Anthem at the AT&T ball park for the San Francisco Giants.

Naming influences such as Halsey, Ed Sheeran, The Neighbourhood, 1975 and Rihanna, the young songstress is certainly on the rise.