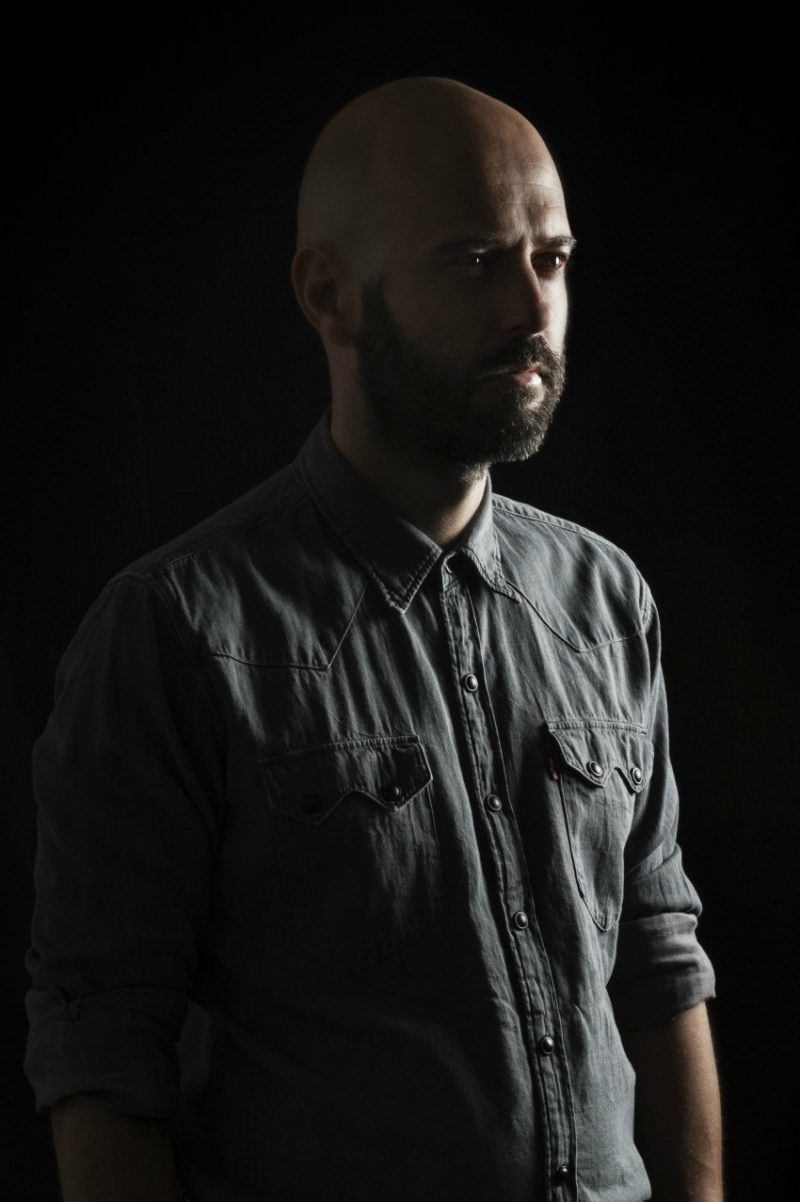 Rome-based DJ and music producer Fabrizio Lapiana is a well-known fixture on the contemporary Italian techno scene. His musical career started in his hometown Rome where he began collecting vinyl and DJ’ing in the early ’90s.

See our exclusive interview with him below:

The influences have been so many. All the music that I listened to the most influenced my path somehow. I was born in 1975 and therefore I grew up in the 80s, the years of synth and pop icons. But it is in particular in around 1987-88 thanks to the hip hop that I found a passion for the world of djing and clubs. I remember in particular M.A.R.R.S. (Pump Pp The Volume), Afrika Bambaataa, Derek B, LL Cool J, RUN DMC and Beastie Boys. And also in the same period, the first house and techno hits from Chicago and Detroit like “Your Love” (Frankie Knuckles) or “Big Fun” (Inner City) had a big impact on me. But the real point of no return happened in 1991 when listening to a local radio station accidentally I discovered the techno of Lory D and Leo Anibaldi (real legends not just in the roman rave scene), Joey Beltram, Plastikman, Underground Resistance, Aphex Twin, The Mover and many others. Shortly I became a DJ and the first gigs came but I only matured the need to produce my music in 2008 when I founded my label Attic Music. The Roman scene certainly had a great influence on me at that time, especially the label Elettronica Romana and in particular Donato Dozzy, Giorgio Gigli and Modern Heads.

With my music I just want to express myself and my vision, then success is a consequence if you work well, but not always. It is to everyone that there are many sensational artists who deserve more visibility of course and there are many others who have a super hype without having contributed to the scene at all. But it is a very broad and complicated matter…

At the moment my setup is very minimal. I moved to Berlin since just around one year and a half so still have most of my stuff in Rome. I work inside Ableton using various software, in particular Native Instruments and Arturia. I make in grooves with Maschine, I’m having a lot of fun with Behringer’s Model D and sometimes with Arturia Micro Brute.

Difficult to answer, I would say everything or nothing

The Internet has also become fundamental for my everyday life as well as in work. Thanks to the web, I can easily discover new releases, listen to mixed podcasts, quickly buy records in the various stores, promote what I do through social channels … but I also have a certain nostalgia for those times when new records were discovered through the radio or directly in record stores.

Probably that time I played at Berghain for the first (and only) time, for many reasons was the most memorable for me.

One of my favourite emerging artists, but not a newcomer anymore, is Nørbak. Very young but also very mature.

At the moment no gigs due to the Covid-19 virus, but I have some new material that I would like to release after the summer.