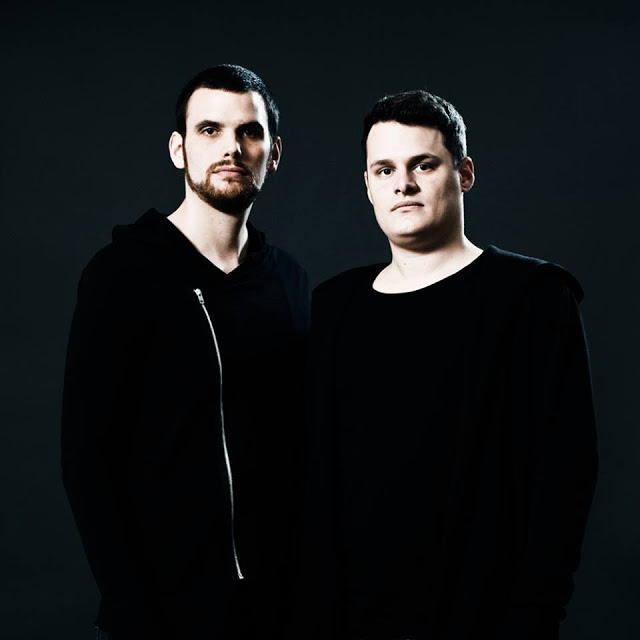 In 2015, Oliver Koletzki discovered their potential and gave them the chance to release their first tracks on his label ‘Stil vor Talent’, including a remix for the label boss himself (Iyéwaye Remix EP). Since then, Hidden Empire kept on releasing increadible tunes with no slowing down:

Make sure you follow these talented guys. We are almost certain that they are about to publish more high quality music!