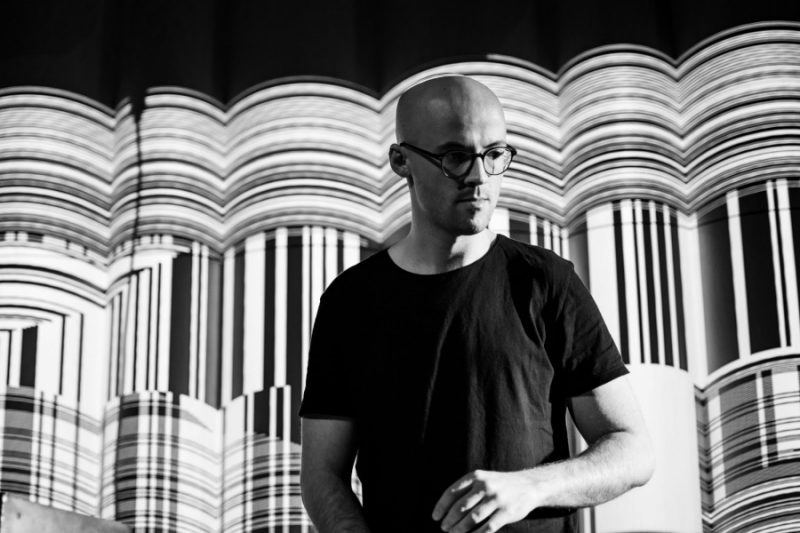 French deep house producer OBu has released his new single ‘Coastal Blur’ via the music producer Uppermost’s company  Uppwind Records. OBu has remixed Uppermost’s ‘Night Walk via his percussionist project Medium Douce ’, which generated buzz from Trax Magazine and Son Of Marketing. Medium Douce has received support from influential Youtube Channels such as Madorasindahouse and Get The Sound, and this has resulted in the project being streamed 26 000 times. Medium Douce has performed with acts such as DJ Virginia and Chez Damier, as well as parsian gallery 59Rivoli. OBu has several of his tracks and remixes signed to various labels including Stardust Records and The Purr.

With classical percussionist training at Versailles Conservatory, the deep house producer has performed in the Music of the Paris Fire Brigade. Maxime Buffel (OBu) grew up exposed to the world of music due to his pianist mother, a  teacher of music. Inspired, OBu would start music lessons of his own including the drums and piano. At a later stage, he would move on to classical percussion. At the age of 29, the artist has expressed his love for the culture and attitude of the UK.

Speaking about ‘Coastal Blur’, OBu tells us about the familial origins it contains, “My father recently moved to the seaside. This maritime atmosphere gave birth to a melancholy melody in me, which I developed and structured in my title “Coastal Blur” using “delay” and “arpeggios” effects.”