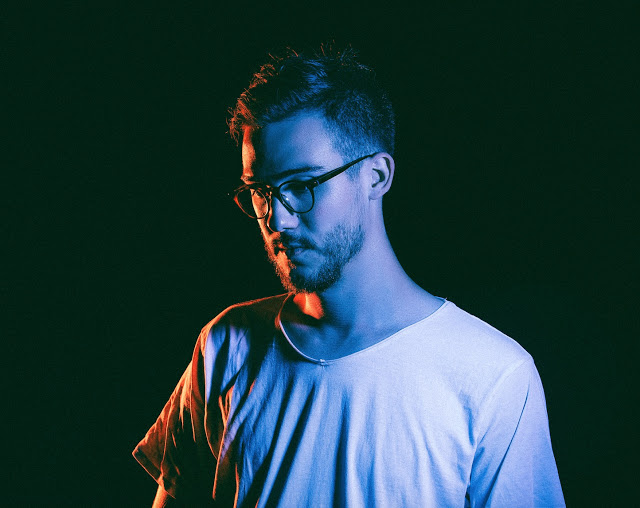 by admin
News
Barcelona-based artist InnerCut has just released his new single “Find Love ft. Aqui” on the 8th March via Lavish Records. It features promising Norwegian singer Anqui, a collaboration which came about after he  remixed a song for her. “Since I made my remix for Anqui I wanted to write an original with her. I sent her a couple of beats and we started to send ideas  back and forward, we worked via the internet,” he says.

The video, directed by David Camerero, is a somewhat controversial parable which highlights the racism and transphobia prevailing in today’s society by following three different characters, each dealing with these issues; a young black woman struggling to find employment, the discrimination against a transsexual woman attempting to rent a home, and the contempt shown towards a young Moroccan boy by his in-laws. Putting his finger in the sore of these issues, InnerCut’s video reflects the evils that live in our society.

InnerCut, aka Adrià Domènech, began producing electro house and dubstep in 2011, soon changing his style to incorporate hip-hop and chillout trends in his repertoire. He cites influences ranging from Shlohmo to Mura Masa, Flume and Point Point.

His first single, “Anoia”  attracted attention around the world with over 400 thousand video streams, and was followed by “Next Level”, co-produced by close friends BCN-LA based production duo BoxinBox & Lionsize, whose remixes of DJ Snake, Twenty One Pilots and others have garnered over one million plays on Soundcloud and received support from Skrillex, Jack Ü and Diplo.

Watch the video for “Find Love ft. Aqui” below, where InnerCut’s warm, well-crafted and contemporary sound, combining neon-sounding synths and gorgeous pop vocals, are used to say something important about the world in which we live.