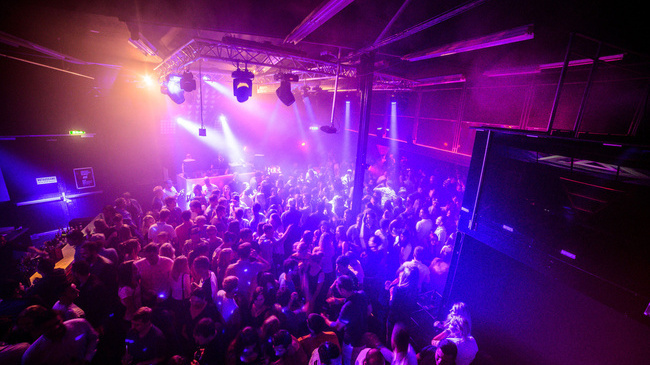 Following its closure by authorities earlier this year, the London dance music institution has just released an impressive string of line-ups to mark its re-opening. The dates feature sets by heavy hitters like Ricardo Villalobos, Seth Troxler, Carl Craig and Bicep. The club’s staple Fabriclive series, which mostly focuses on the freshest grime, will now only take place on the final Friday of each month, leaving room for new events. The club’s owners say that a “new series of one-off standout shows and curated events” will fill up the free dates.

Saturdays are set to continue much in the same style as they always have: with a focus on drum’n’bass and techno oriented bookings. Similarly, the long-running WetYourSelf! parties will remain on the regular Sunday slot.

Checkout the full line-up below: