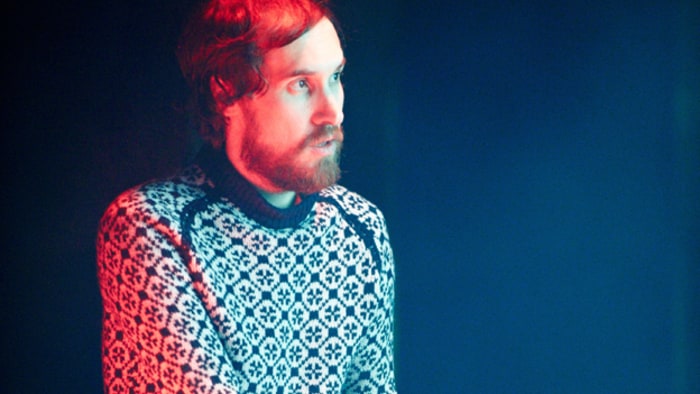 Fans of electronic indie music will delight to hear that James Cargill, former member of Broadcast, is set to release his first album with the “collaborative triad” known as Children of Alice through Warp Records at the end of February.

The eponymous album will be the group’s first major release, and collects all of their recorded material to date.

Named for Cargill’s late musical partner (and Broadcast bandmate) Trish Keenan, who passed away in 2011, Children of Alice’s first album intends to “invoke her abiding spirit” through its lush, intoxicating sonic explorations. Described by Cargill as “combining a narrative of library-rooted psychedelia with a strong soundtrack feel”, this album is one of the most highly-anticipated early releases of 2017.

Children of Alice is out on Warp Records on February 24th.