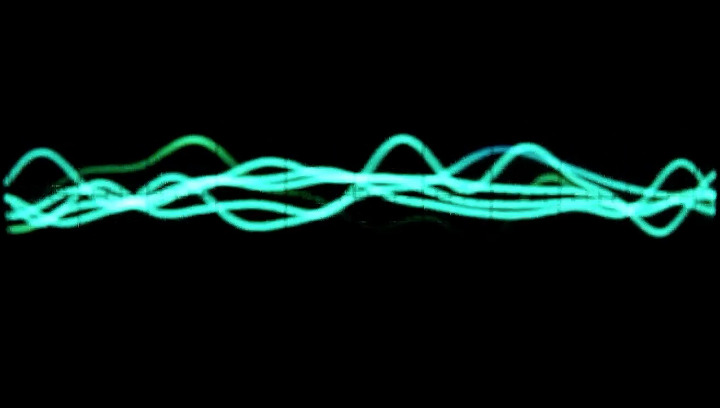 ‘Turn On The Big Machines’ is latest single from genre bursting electronic musician Glassmasterer (Lewis Bigham) and it’s an explosive one as the Scottish artist puts forward his most vigorous foot proving he can do much more chilled beauty.

The new single sees Glassmasterer erupt into a yet another genre avenue, marauding down a rave congested steps into a sweaty, adrenaline fuelled basement club; this single is unlike anything we’ve heard from the mysterious artist, yet at the same time is unquestionably his.

Following up from the blissed out wonder on ‘Trouvaille’, ‘Turn On The Big Machines’ is a complete u-turn; a brash, muscular number that echos the sheer bravado of The Prodigy.

B-side, ‘Olivine’ brings us back to more familiar territory with a serene beauty of a vignette that echos a settling profoundness after the rush of blood prompted by its predecessor.

Since 2016, Glassmasterer (a stage in CD duplication, a process known as “glassmastering”) has released music under a variety of genres including hip-hop, jazz, funk and folk.

After the world was plunged into lockdown, his music took a more introverted and oblique electronic style, releasing the singles ‘Dawn Runner’, ‘Until The Dust’, ’Trouvaille’, and the “virtual concert” film Particles.

“It’s a track that I didn’t want to expend much thought on at all, I just wanted to make something hyper, mad and downright silly for a change; it only took me a few hours, which was seriously refreshing considering I usually spend months on tracks. Before switching on all my synthesizers I’d been listening to Squarepusher and The Prodigy, and I was picturing performing it live and how fun it would be to blast it in a club.For the video, I stole an old 70’s oscilloscope from a laboratory and fired the track through it, causing it to freak out and make interesting patterns like something from The Outer Limits.” 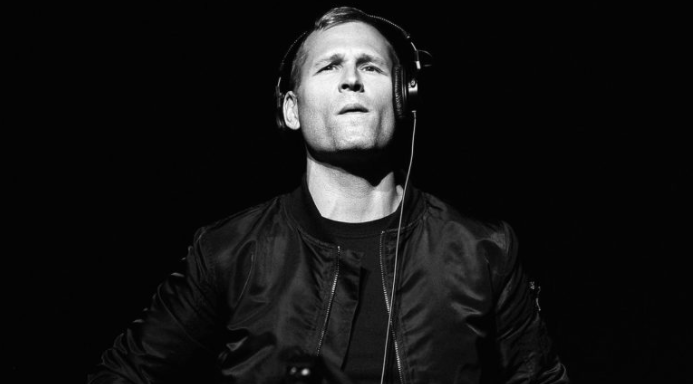 Kaskade and Sad Money team up on infectious dance song

Exciting US artist Sad Money and Grammy-nominated DJ and producer Kaskade have joined forces on new single ‘Come Away’. A slick, infectious club track, ‘Come Away’ combines a deep, funky bassline with fluttering melodies and the seductive vocals of Latino singer-songwriter