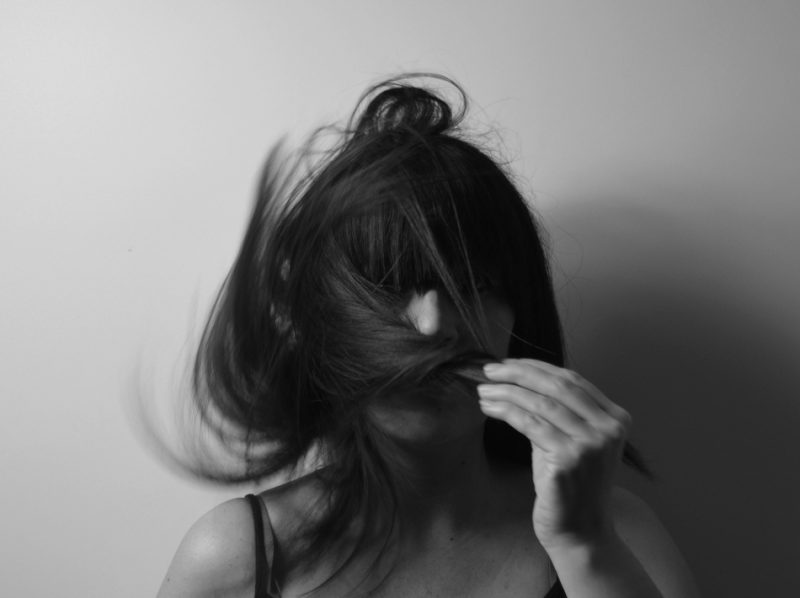 UK electronic music producer Koloto has just released her latest EP IOA on the 20th of March 2020, via Interstellar Music Ltd.  Her debut album Mechanica has remixes included in the album by artists such as CloZee and Sun Glitters. Publications like XLR8R, Indie Shuffle, Data Transmission, and Stereofox have done features about the artist. She has also recieved radio play by BBC Radio 1‘s Huw Stephens, BBC Radio 6‘s Tom Robinson, ABC National, and France Inter. She has a collective stream rate of 6 million plays amongst streaming platforms.

Koloto aka Maria Sullivan grew up in Canterbury in the UK. She taught herself how to play the guitar, and started producing music of her own in her young adolescence. She dabbled with multiple instruments, and on her musical journey, she would perform as bassist for rock band Delta Sleep for five years. However, Maria never stopped producing her personal music projects and experimenting with her soundscapes. She adopted the alias of Koloto in 2013.

Koloto explains her creative process, “When writing music I tend to get stuck in a cycle of creating multiple Incarnations of an Idea. I often reach a point where I can’t decide which to use, and as a result, nothing gets used.  IOA is a rebellion against this particular artistic struggle. It’s a series of ideas created from the same basic chord progression, It could be viewed as 3 movements or as standalone tracks. On a personal level, it’s really liberating to release something that’s “unfinished” and serves as a reminder to myself not to confuse musical norms with constraints.”