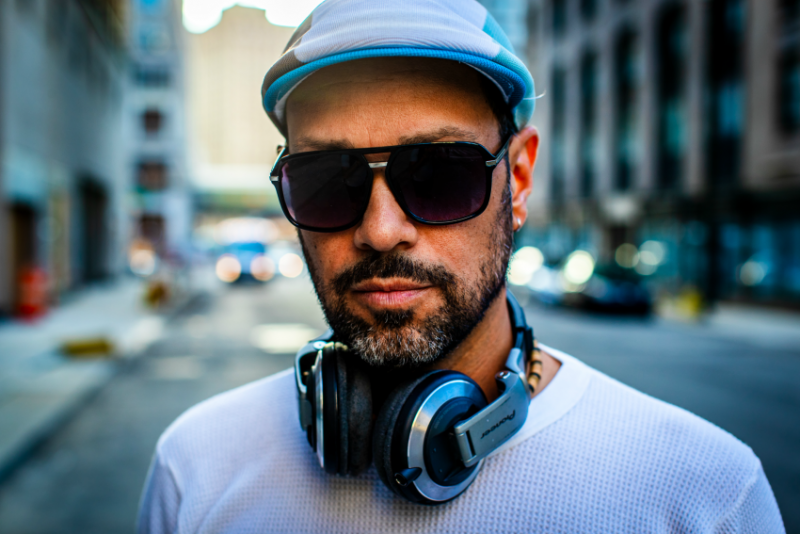 Low Tech Funk, the latest collaboration release from the Visillusion duo, Thomas Barnett and Ecilo, fits the bill as an absolute must see-and-hear for all Techno fans desiring to experience what can happen when the storied past of this genre blends perfectly with the future.

From the Detroit-based Barnett, the mind behind “NudePhoto”, which is widely regarded as the first Techno track to set the world aflame, we get the earth-shaking, riveting and trend-setting track, “Club Talk”, which captures and squeezes you in a python’s grasp from first listen.

Barnett, a true Detroit Techno originator, doesn’t loosen that grip with the universe-altering “Low Tech Funk” title track or street-level “Pimpin’”, two cuts that reek of Motor City authenticity and musicality too often missing from the mundane sequels and rote re-releases coming out of the genre these days.

Ecilo, a Jakarta-based phenomenon, has been a force of nature since exploding on the scene in 2008 to share his love of Techno music with whoever would listen. It didn’t take long to find an audience or a kindred musical spirit in Barnett.