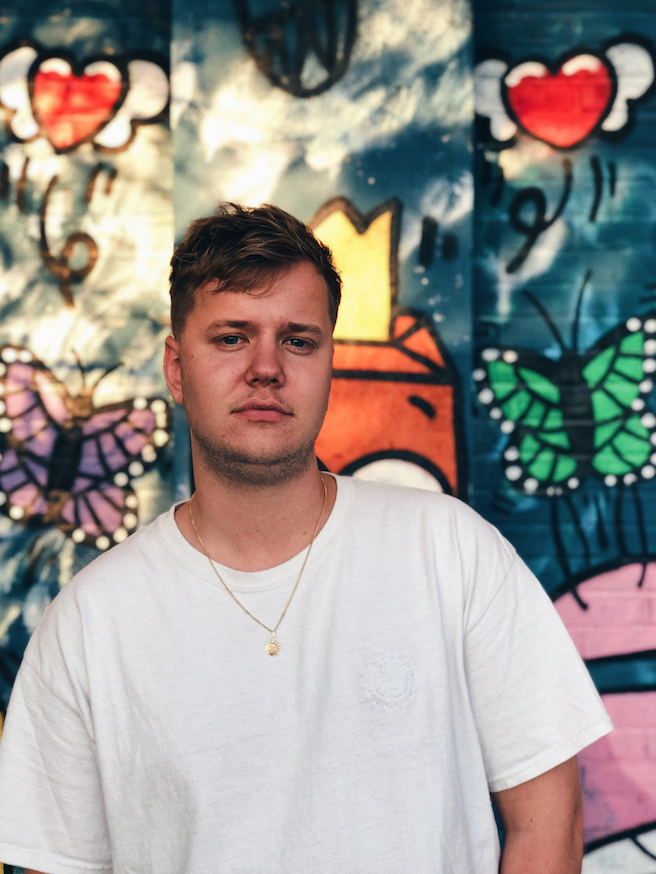 Stefano Noferini is one of Italy’s most cherished DJs, producers and label bosses, and knows a thing or two about kicking out the house and techno jams. He has been doing it for years on many labels like Terminal M, Little Helpers, Moan and of course most often, his own. He conjures up rib- rattling power in his grooves and the sort of synths that take you to another dimension, as new cut ‘Dance U’ confirms once more.

It’s a masterfully slippery groove with spinning hi-hats dancing over the restless kick drums down low. Warm surges of sub-bass help carry you away, while cosmic effects and vocal snippets layer in the detail that makes it another standout.