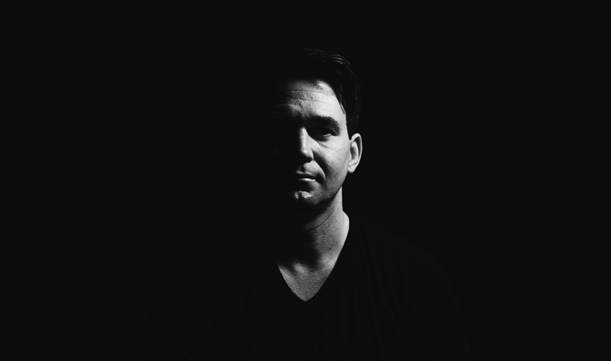 Redux Saints continues to prove his credentials with yet another dancefloor destroyer. ‘Suckin’ Up’ lands today on his own fast-rising label, DTLA (Deep Tech Los Angeles) and showcases the production prowess which has seen him release on the likes of Toolroom, CR2 and Stealth Records. ‘Suckin’ Up’ is another masterclass in Redux Saints’ trademark irresistible, deep, wiggling basslines, atmospheric swagger and chunky, driving house beats. The killer vocal is the final touch and charts a jealous diva commenting on a rival showing off in the VIP and ‘suckin’ up’ to the DJ. With a premiere from DJ S.K.T on KISS FM, and initial support from the likes of Golf clap (Country Club Disco Radio Show), Rinse FM, House FM, RTE Pulse, Flex FM, as well as DJ’s such as Chris Lake, Shiba San, K-Klass, Kaiser Souzai, Gabriel Rocha, Piem, and many others, ‘Suckin’ Up’ seems certain to turn yet more heads in the direction of Redux Saints. Listen here

Over the last 5 years Jason Trevor Miller a.k.a. Redux Saints has been on a mission to move the dancefloor. He worked his way through the Icon Music Collective Production School then became the first US graduate of the intensive Toolroom Academy Masterclass programme. His unstoppable work ethic underpinned a rare talent and his consistent, high-quality productions have drawn regular support across a wide range of global tastemakers including Gorgon City, David Guetta, Joseph Capriati, Roger Sanchez, Pete Tong, Mark Knight, Gabriel Rocha, Steve ‘Silk’ Hurley, Kryder, Golf Clap and many more. His last release ‘Carnival Soul’ with Shayne Fontaine was snapped up by Toolroom and his next release lands on Stealth Records as he continues his ascent to join the electronic music elite.