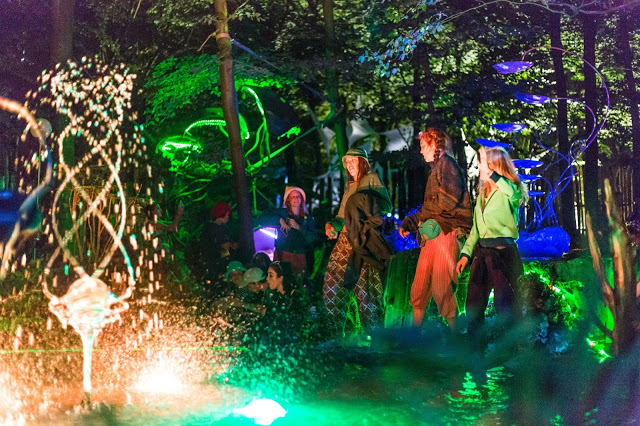 Boomtown Fair (10-13 August 2017) has announced its full psychedelic line-up for this year, revealing a roster studded with heavyweights.

As the Festival describes the set up, “The ‘Psychedelic Forest’, curated by Vertigo and Illuminaughty, plays host to the heavy hitters and pioneers, whilst ‘Tribe of Frog’ bring cutting edge psytrance and progressive to the magical woodland. ‘Hitechnicians’ embrace the dark arts of hi-tech psychedelia, and newcomers ‘Lost Tribes’ introduces a new stomping ground! Joining all those in the risk-taking, rule-breaking and sonic exploration business of psychedelic bass, these psy gatherings are a true melting pot of tribal sounds mixing up glitch, dub and trance, leaving all with a sense of wonderment and intrigue.”

Here’s a taste of what to expect: 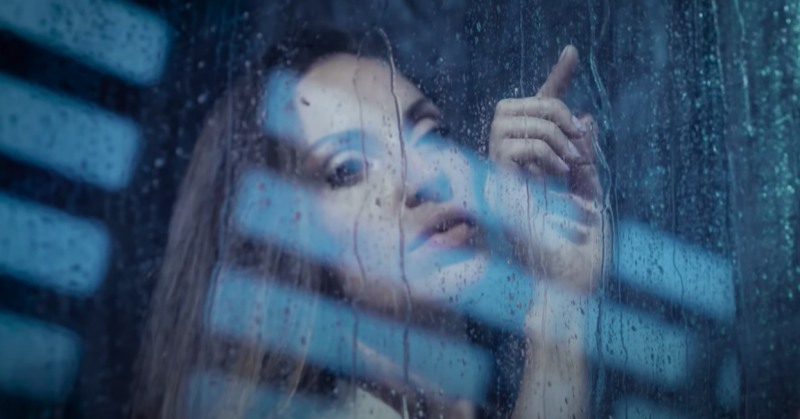 It’s release day for Antduan as he shares his long-awaited single, ‘Rain Drops ft. Alexandra Badoi’ with the world. The producer has been teasing us up to this point, with the release of a preview video around mid-Feb, a premiere 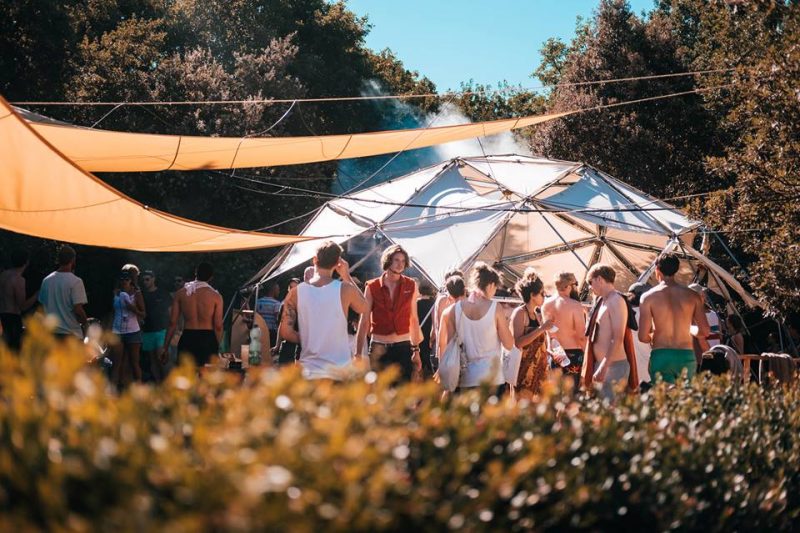 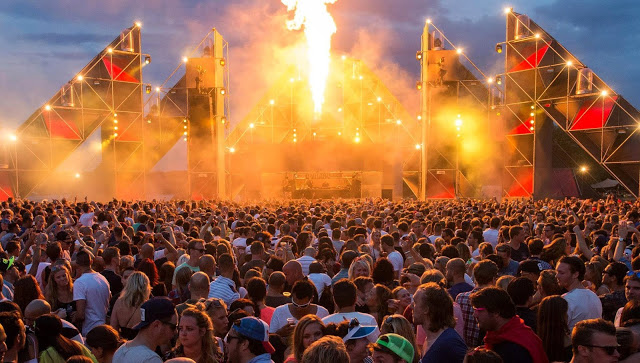