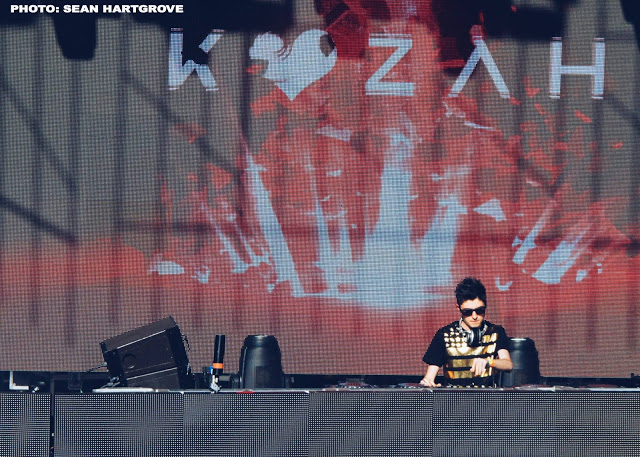 Producer-DJ Ilian Veizi aka KOZAH has announced the release of his debut EP ‘One More Emotion’, with the first single ‘Unlease’ available now via Hegemon Records.

The Albanian-American producer’s progressive sound is credited for its genre-bending creativity and playfulness; influences range from Eiffel65 to Hans Zimmer, and fans of major YouTube channels Mr Suicide Sheep and Trap Nation have already expressed their support with over 2.8 million views.

Of the single, Kozah says, “‘Unleash’ is the gem from my first EP One More Emotion. It’s a special emotional track representing my sound and my feelings at the time I wrote it. An organic collaboration with vocalist Otherside completed my original thinking behind it.”