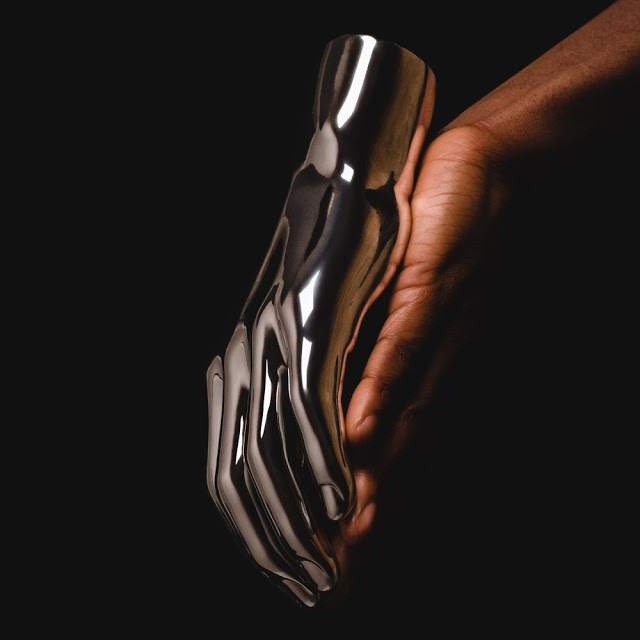 UK-based electronic artist Actress, born Darren J Cunningham, has released his fifth studio album, AZD (pronounced as ‘azid’/ ‘acid with a z’.) The album explores Afrofuturism, language, and elements of avant-garde, while not losing the musicality in the tracks.

The lead single ‘X22RME’ is exactly what its title promises it will be – a steady synth beat, mixed with a heavy bass line, and multiple sound effects. The sound effects used bring to mind Morse Code, symbolising language without using words.

The theme of presenting alternatives to traditional notions of language is used throughout the progression of album, and is most notably seen in ‘Nimbus’ and ‘Visa’, which are incidentally also the first and last tracks on the album respectively. This lends to the idea of the album as a circular work, making it perfect that it is available on vinyl, so that you can have it on heavy rotation whenever you want.